A lifelong resident of Denver, and Aspen Colorado, Denice Reich possesses in-depth knowledge of the area’s real estate market. She has sold the most homes of any realtor in the Crestmoor and Hilltop neighborhoods. She specializes in selling homes in Crestmoor and Hilltop, as well as many other high demand neighborhoods, including: Mayfair, Montclair, Lowry, Observatory Park, Belcaro, Bonnie Brae, Polo Grounds, Cherry Creek, Denver Country Club, Congress Park, Corey Merrill, Historic 7th Ave., and Washington Park. She is well known as a top realtor in Central and East Denver. Denice has sold over 1,000 homes in these areas since becoming a realtor. Known for her work involving single-family homes, she is a dedicated listing and buyer’s agent with RE/MAX Masters Millennium.

Reich began her career in real estate more than 40 years ago. She earned a Political Science degree from the University of Denver, and also holds a masters degree in political science from the University of Vienna. Before becoming a real estate agent, Denice was a flight attendant for Pan Am, and owned her own antique store. She is a mother of four, and was a member of the Governor's Task Force on Child Care Safety, and she continues to advocate for children's safety in the child care system. Denice has appeared on local and national television programs, including Oprah Winfrey, Larry King, GMA, and others. She has also appeared in local and national publications, and is the author of numerous real estate related articles in local Denver papers. Denice has published a memoir of her life, titled "Accepting the Unacceptable", about how to overcome obstacles, and turn failures into a winning and successful life.

Since becoming an agent for RE/MAX , Denice Reich has made herself well-known for her high-quality work, and her "Can do, Never quit" attitude.. RE/MAX has recognized her repeatedly by inducting her into their Hall of Fame, granting her a Lifetime Achievement Award, and bestowing on her the honor of inclusion in their Circle of Legends. 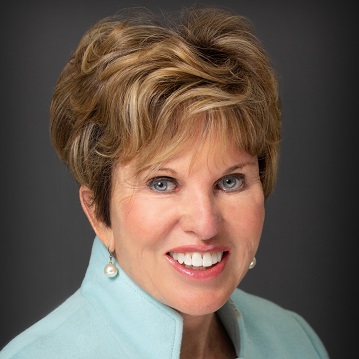